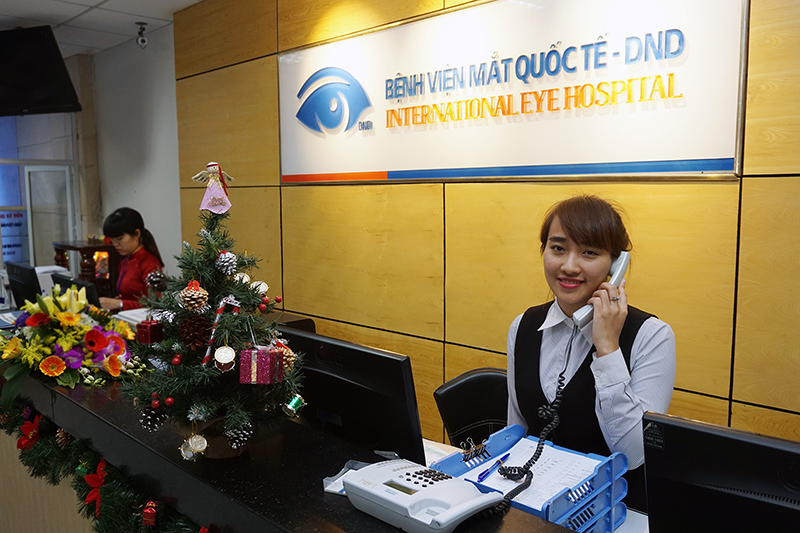 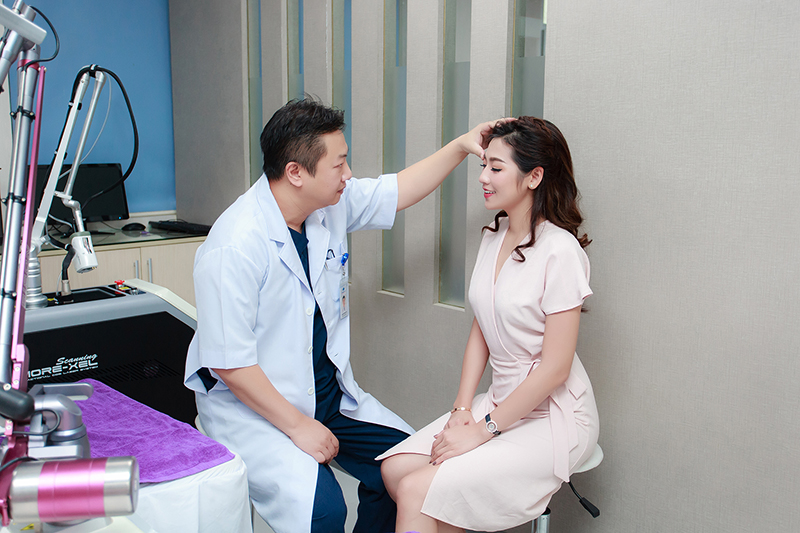 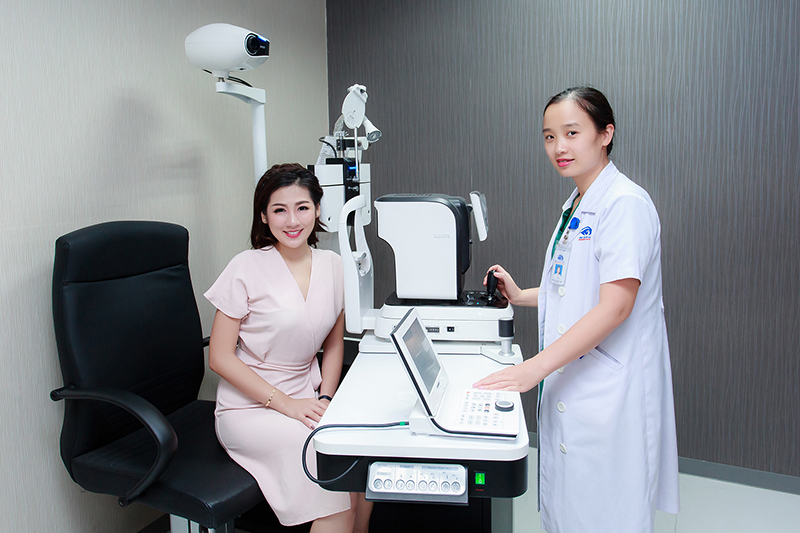 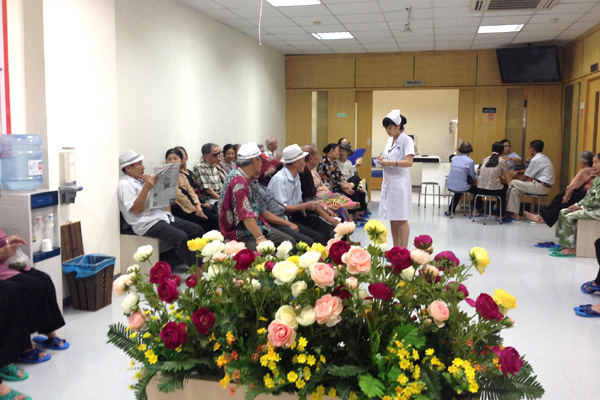 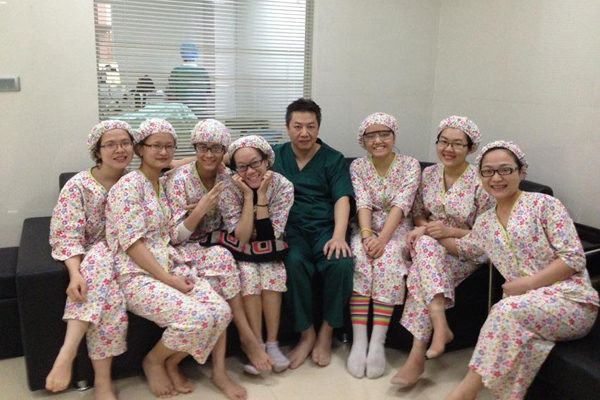 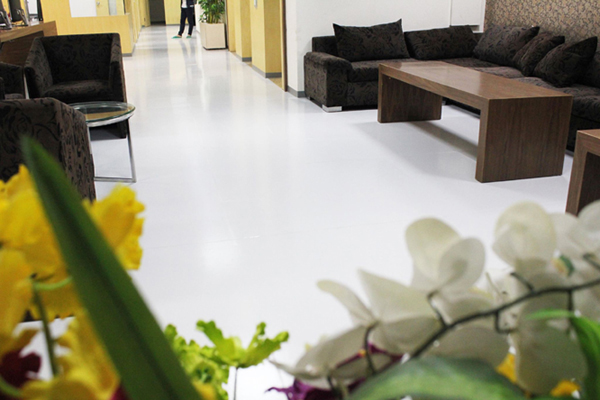 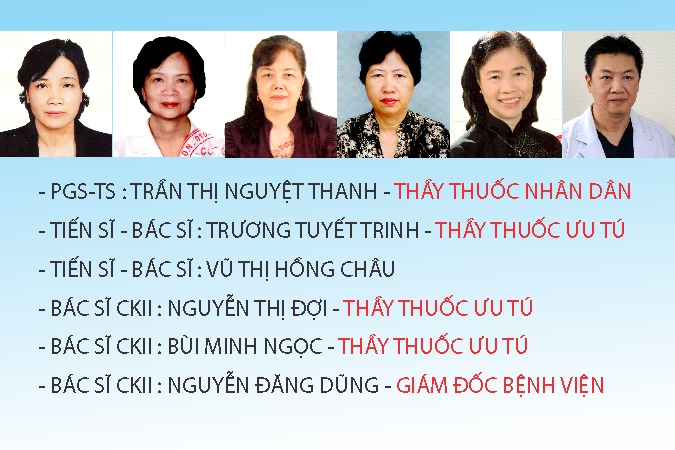 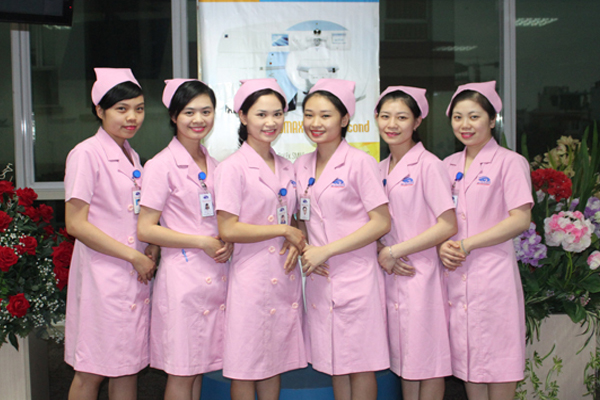 What is a cataract?

A cataract is a clouding of the eye’s natural lens, which lies behind the iris and the pupil.

Cataracts are the most common cause of vision loss in people over age 40 and is the principal cause of blindness in the world.

To date, no medication or eye drop has been proven to prevent or reverse cataract formation. The only treatment for a cataract, however, is surgical removal of the natural lens. A cataract should not be removed simply because it is present. Many people have cataracts that have not caused blurred vision, interfere with activities of daily living, or otherwise prevent them from their productive lives.

However, if an individual has blurred vision that makes it difficult to read print or read signs while driving; has disabling glare while driving at night; or has difficulty engaging in other daily activities, it is time to consider cataract surgery. If there are cataracts in both eyes that require surgery, the surgeries are usually performed several weeks apart. Cataract surgery on both eyes at the same time is not recommended because there is a possibility of complications affecting both eyes; the most worrisome is infection.

Types of cataracts include: